We could not, and would not be what we are without the incredible people that make our team. From doctors, nurses, holistic practicioners, to chefs, specialists, and even an interior designer as a founder – our team is diverse, but joined by one goal: to spread awareness about the importance of early screening in cancer detection, and to make the lives of cancer patients a little bit better. 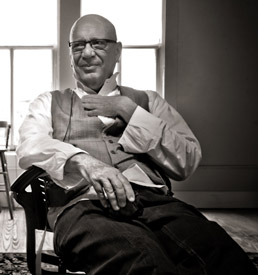 Kelly Gale Amen, born in 1949, is a native of Weatherford, Oklahoma. A graduate of the University of Oklahoma (BA), Kelly moved to Houston in 1972 to begin his professional design career. He started his own design business, KGA Inc., in 1974 and has been an influential participant in the Houston arts & design community for decades. He is a founding member of NSID/ASID.

Kelly’s work has been featured in all available media, from a feature on HGTV’s Extreme Homes to frequent highlights and features on his design projects in the local print press. His work is published in books and magazines distributed nationally.

cancer below
THE BELT

Jolie is the creator and publisher of the popular Spectacular coffee table book series, which highlights the talent and style of Texas’ leading interior designers, architects and builders through beautiful imagery of inspiring and stunning residential spaces. 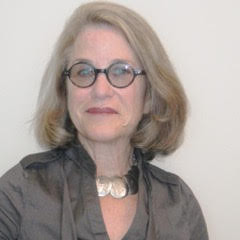 Recipient of the John McGovern Lecture Award in Health Promotion for Community Contributions and Activism. 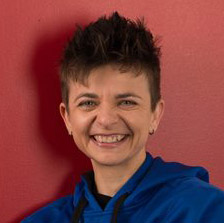 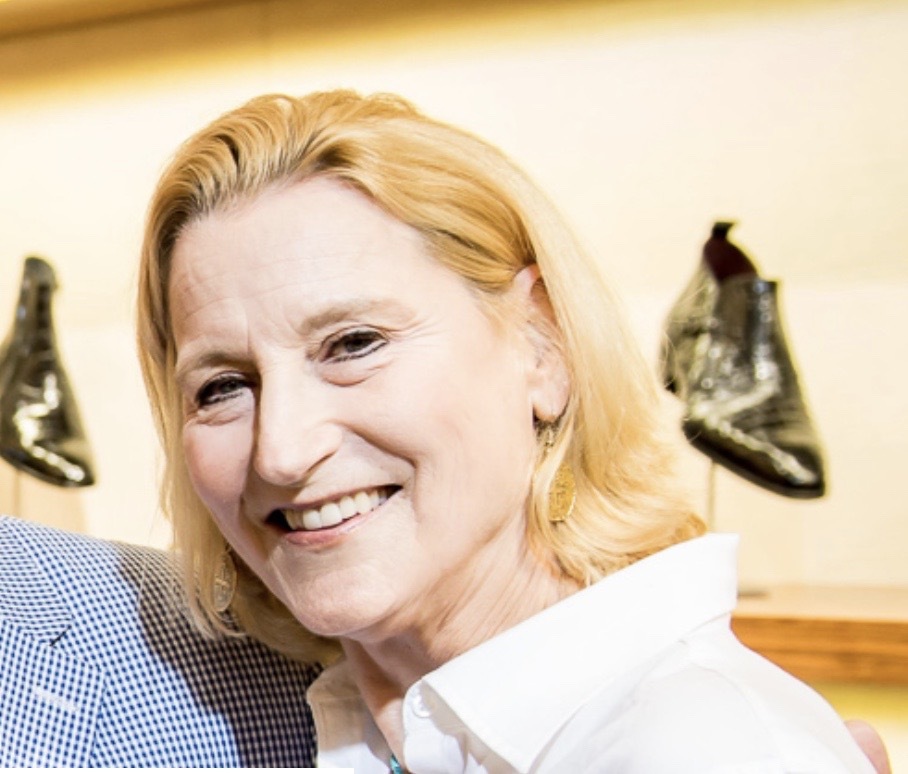 “I have studied Jungian Psychology for 15 years and am an avid exercise enthusiast. I played tennis for The University of Texas, was a runner; currently I am a swimmer and a walker” 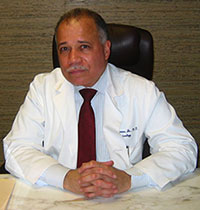 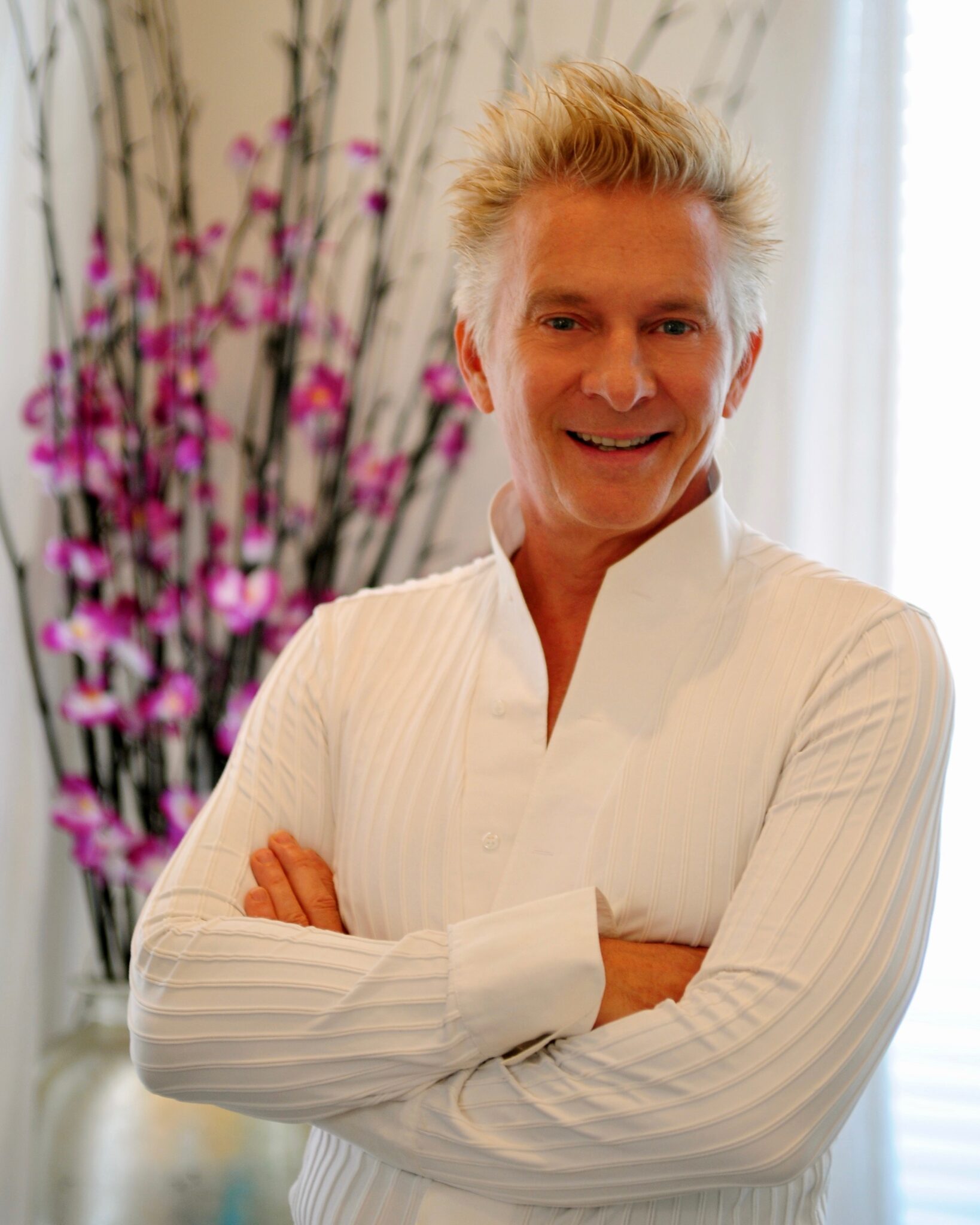 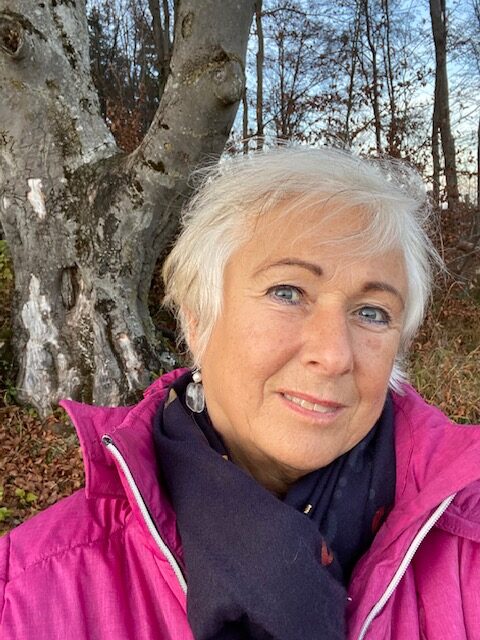 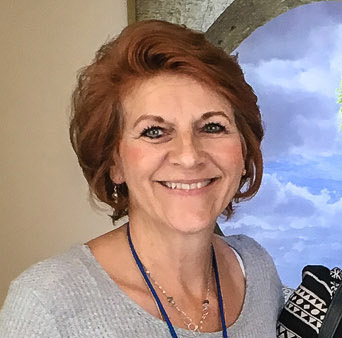 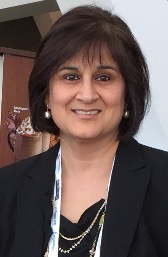 Doctor of Acupuncture and Herbal Medicine

Dr. Sadhna Singh graduated from medical college in India, 1983. She has practiced medicine for over 10 years in the fields of obstetrics, gynecology and internal medicine. She completed her Masters in Acupuncture and Oriental Medicine in Houston, where she currently practices. 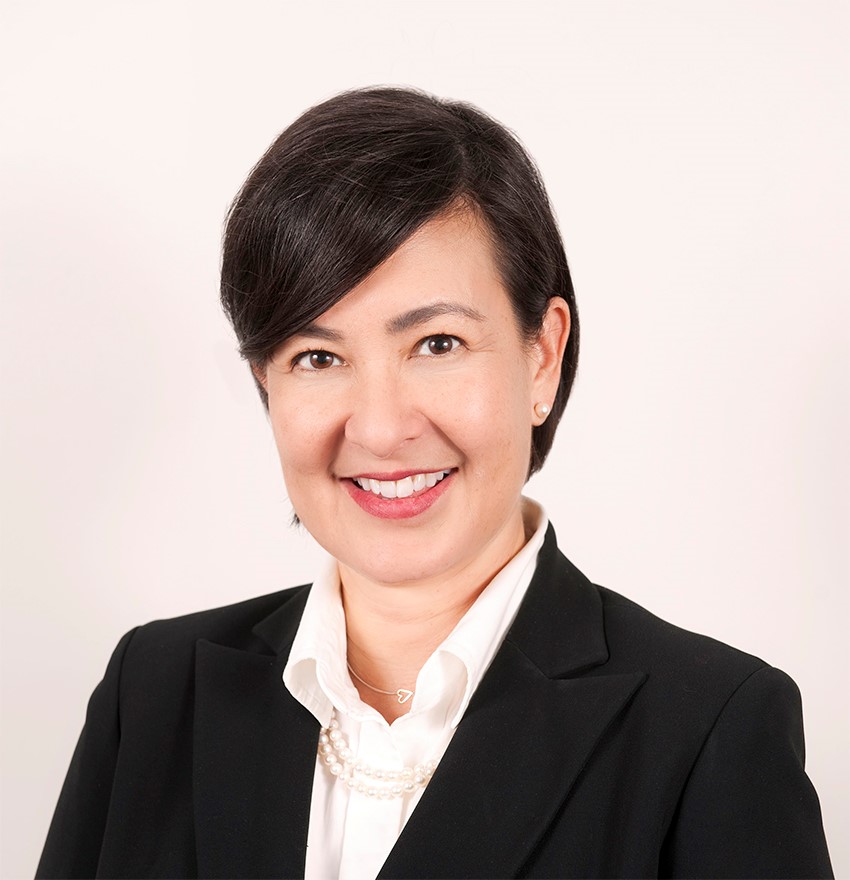 People’s Community Clinic is a nonprofit healthcare provider serving Central Texas. With more than 50 years of experience and dedication in making high quality healthcare more accessible, People’s is a core piece of the healthcare landscape. We are proud to partner with People’s. 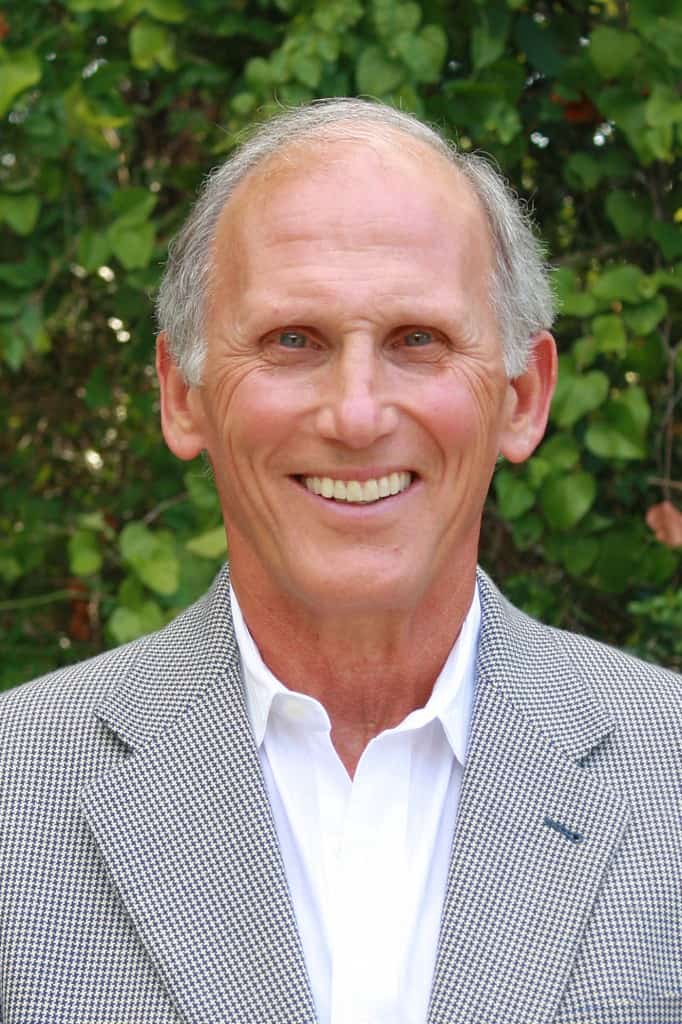 Dr. Bill Glaros has been practicing dentistry in Houston since receiving his degree as Doctor of Dental Surgery in 1974 at Baylor College of Dentistry. He also holds a Bachelor’s in psychology from Southern Methodist University. 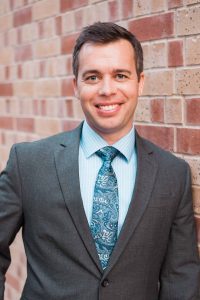 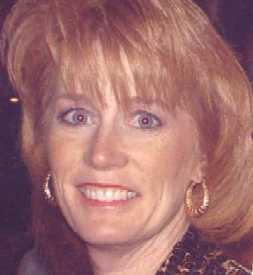 Dr. Dawn Ewing is a naturopathic practitioner in Houston, Texas, Executive Director of the International Academy of Biological Dentistry and Medicine (IABDM), and author of Let the Tooth Be Known, now in its fourth edition. 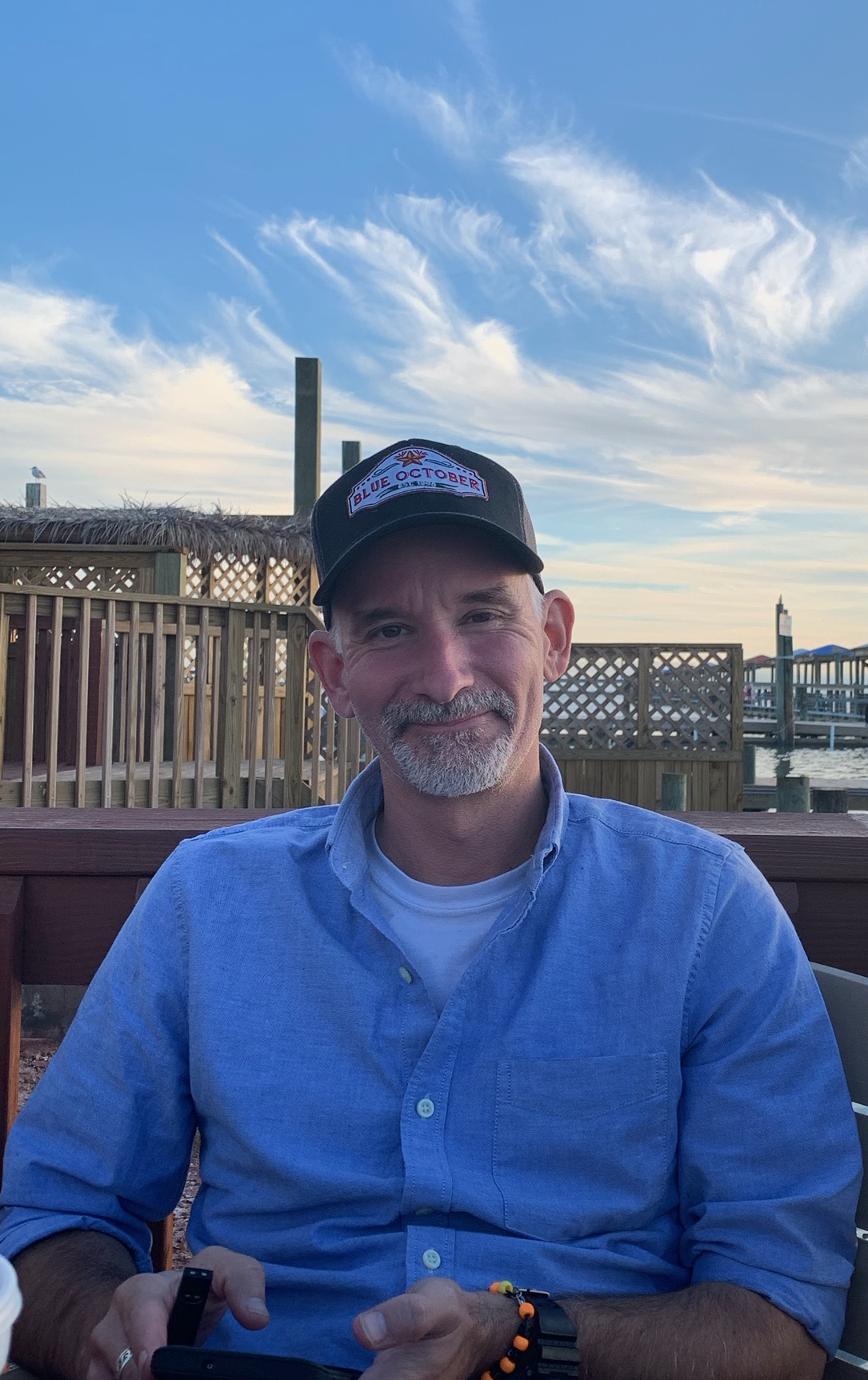 Jonny Averitt is Chef and Food Manager at Bellville Medical Center in Bellville, Texas. Jonny’s primary responsibilities include oversight of nutrition and meal preparation for patients, staff and visitors. 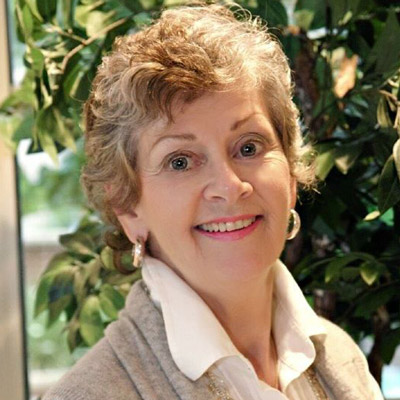 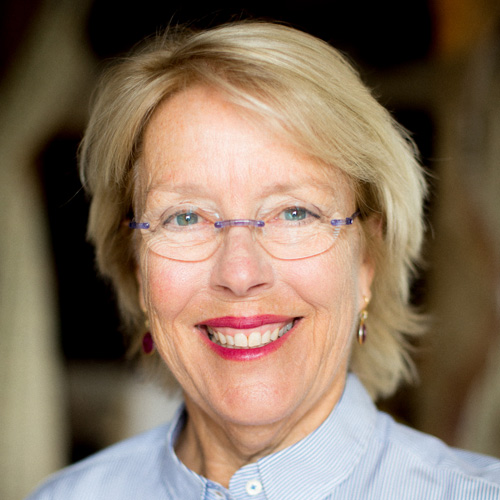 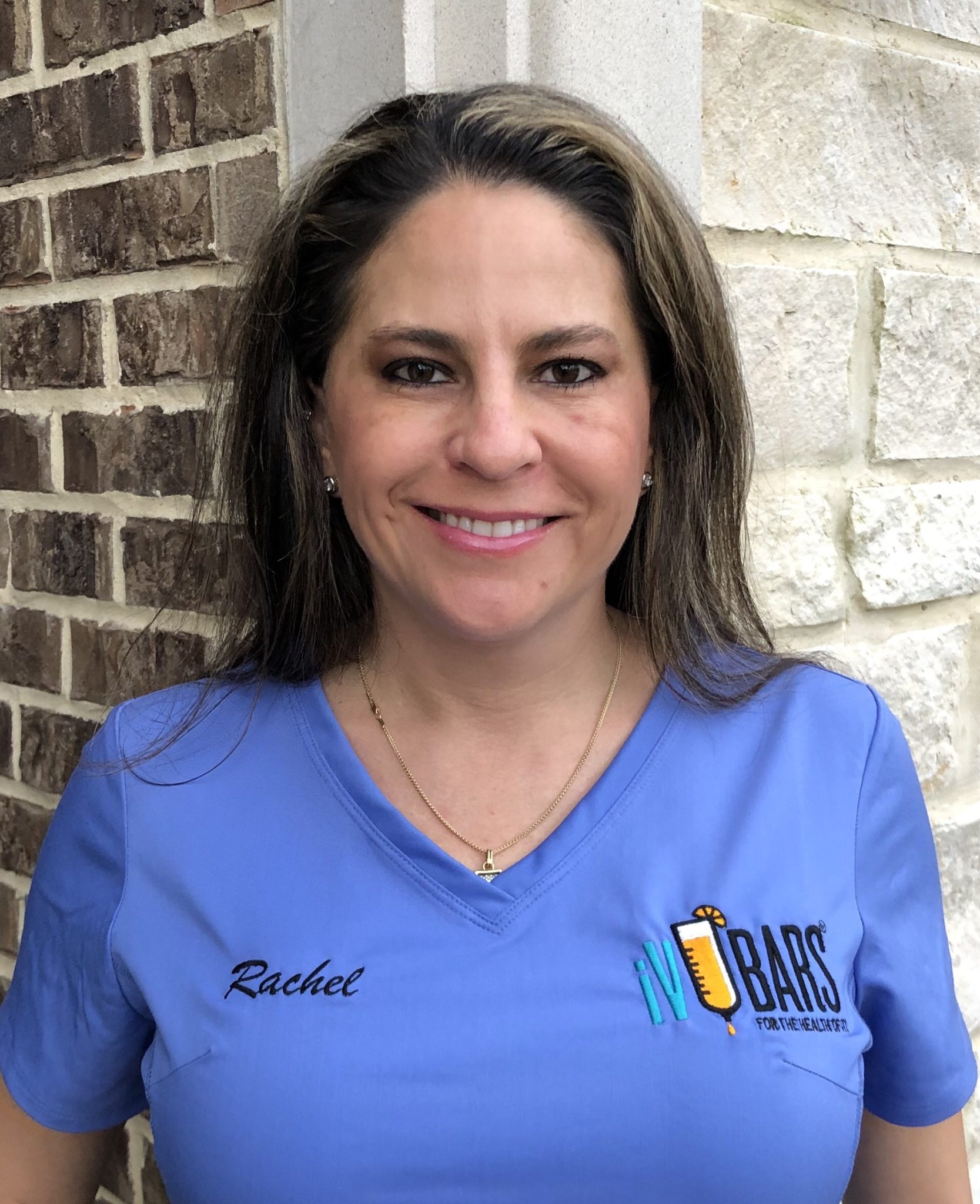 Inspired by the early works of Dr. Myers, Aaron Roberts, founded iV Bars® in 2015. He assembled a world class team of physicians, biochemists and physiologists to create the formulas and developed the unique marketing concept of iV Bars®. In 2015, on June 1, iV Bars® was sold for the very first time in its home market of Dallas. 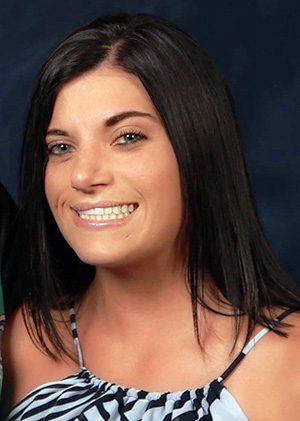 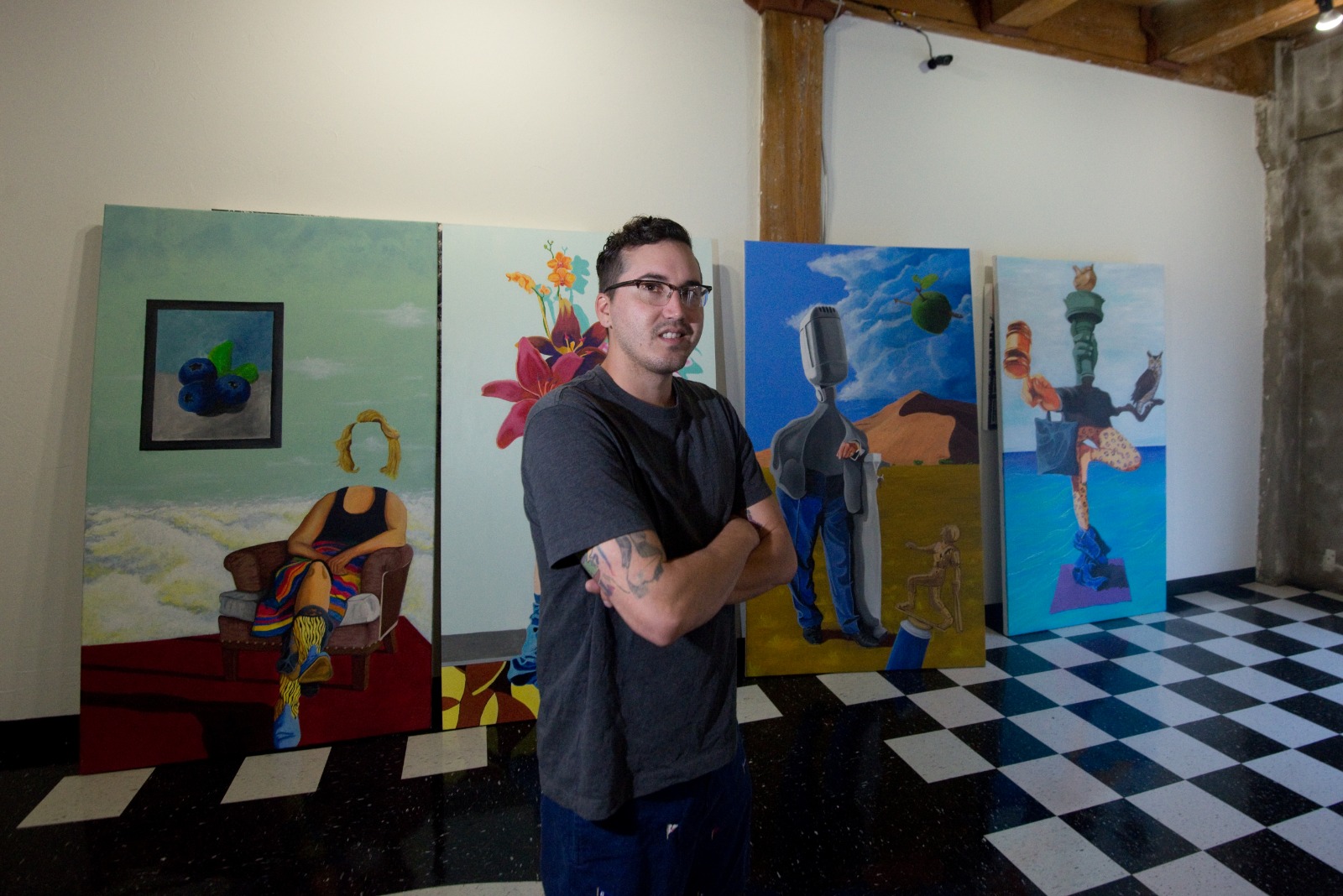 “I am an artist interested in engulfing myself into as many projects, collaborations, creative moments, and shows as possible.” 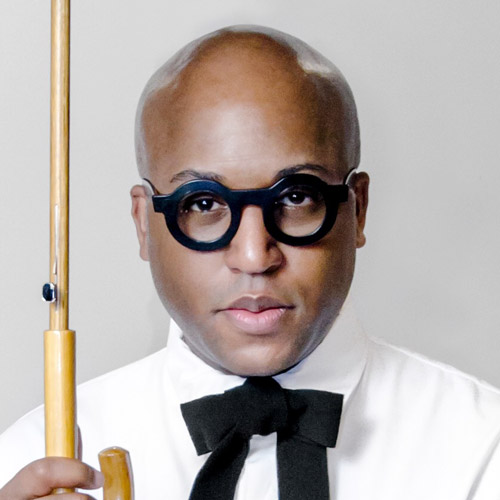 Dr. Courtney A. Hammonds is the Academic Program Coordinator over the Fashion Department at The Art Institute of Atlanta, and constantly dedicates himself to various charitable causes as fashion coach. 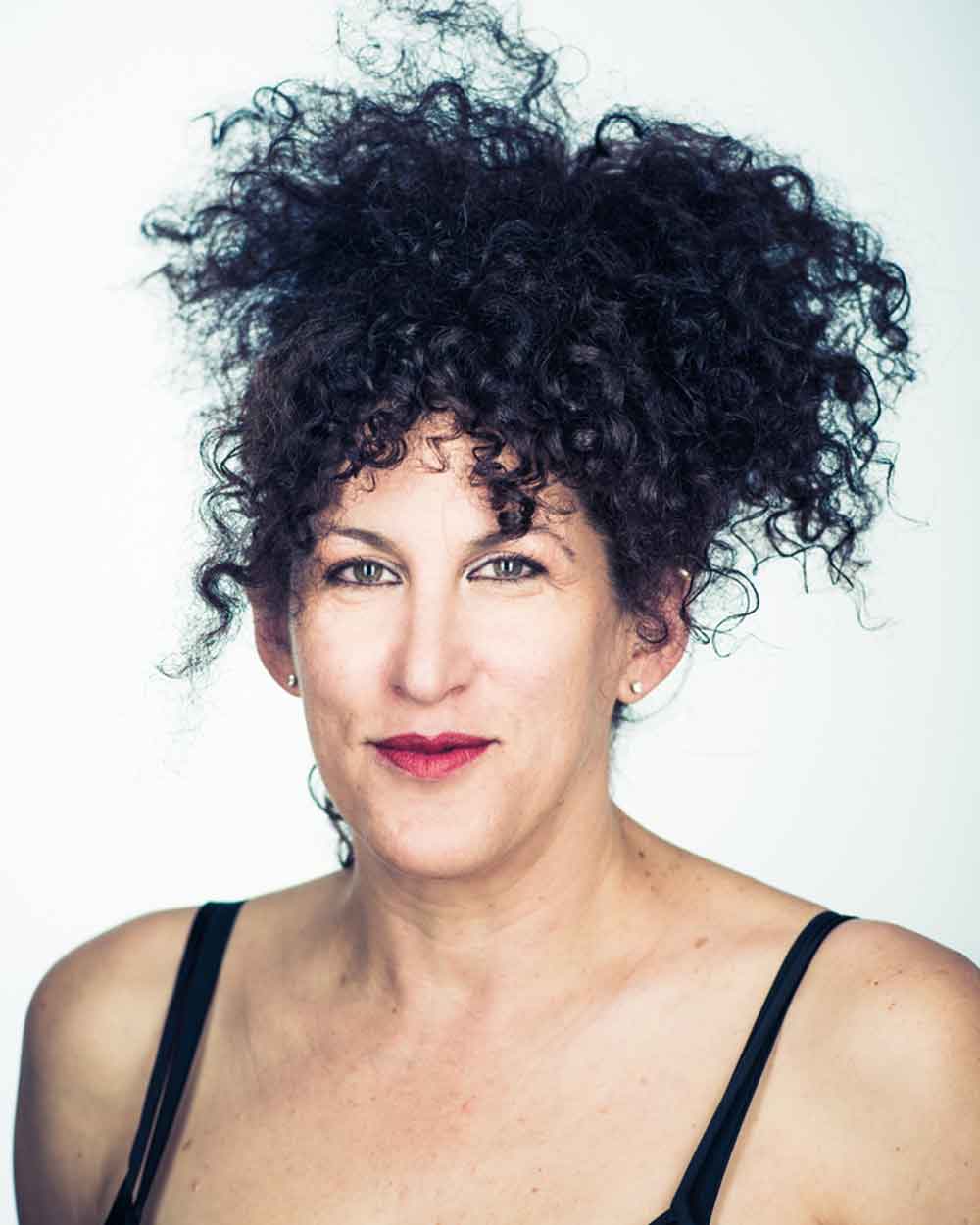 My life, my art, my world is multifaceted.

I break it down and put it back together.

Elements are re-imagined to create a new whole. 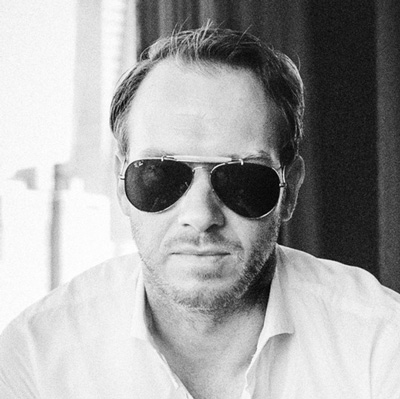 Born and raised in Oklahoma, Henson is a proud veteran who conducted several tours in Iraq during his tenures. He is not an editorial photographer, filmmaker, producer, and finds himself on a completely different battlefield: the art industry. 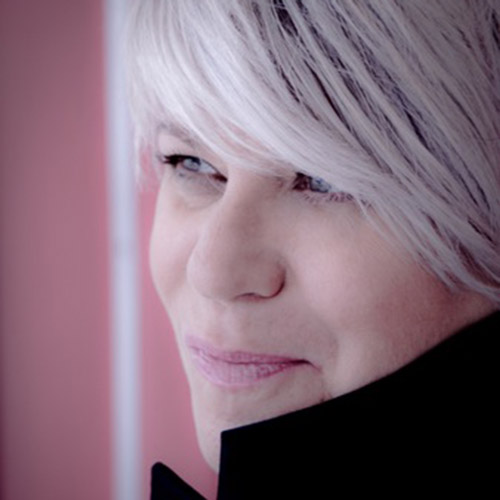 With her stunning musicality and warm, enveloping voice, Texas native Kellye Gray is one of the most accomplished jazz vocalists on the national scene. Gray’s profile continues to grow by leaps and bounds, recording over half-dozen albums as a leader and logging performances nationally and internationally.

Bhavin has been shooting since 1996, and professionally since 2006.
It is something that comes natural and with ease. A true art-balancing technology, playing with light, visualizing what might be. 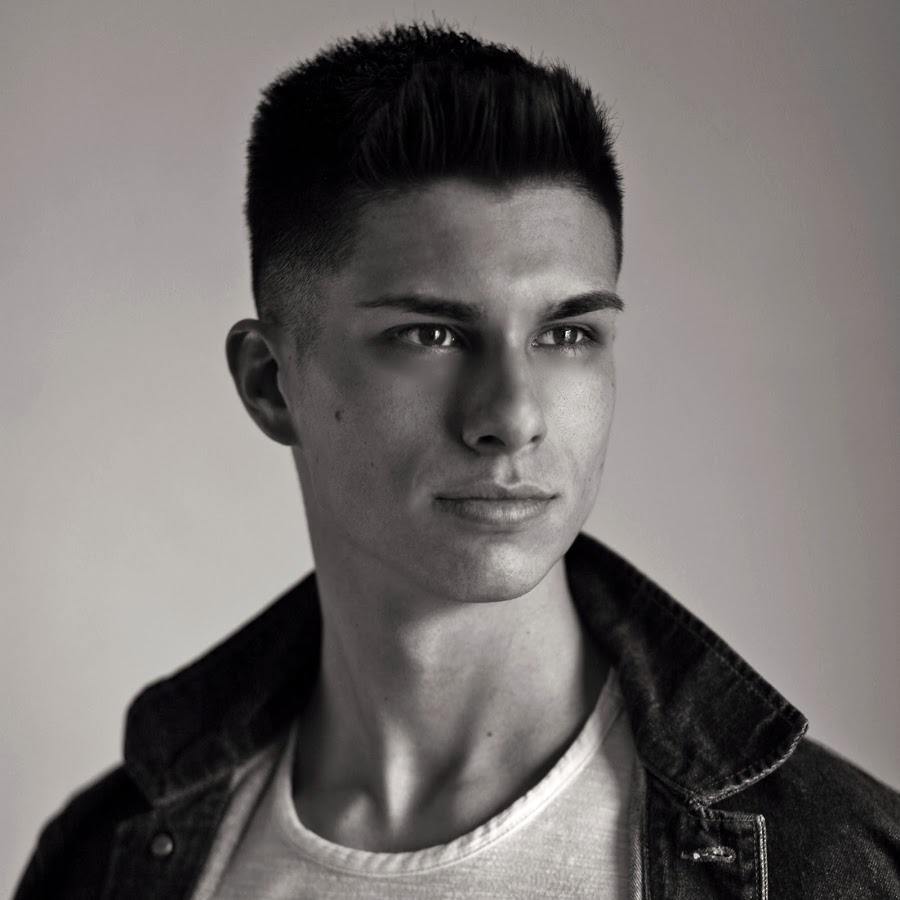 Luke is an award winning videographer, director, and producer of digital media. Originally from Mississippi, Luke has done projects all over the United States and has collaborated with writers and producers from all around the globe. 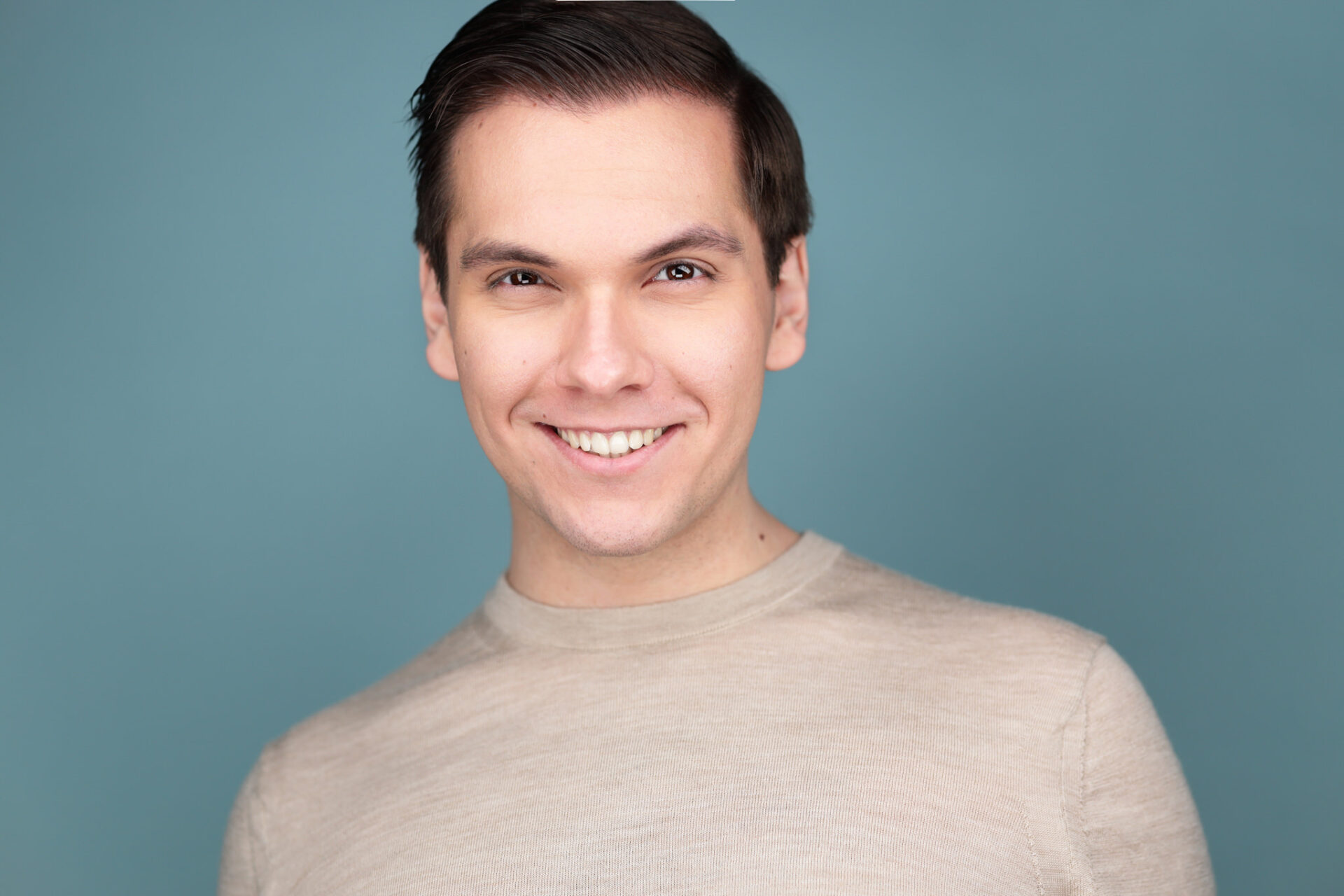 With a degree in Information Management for Business from University College London and training in some of the world’s biggest companies, Adrian is the chief web developer and digital marketer for CBTB. His portfolio spans from websites to brochures to videos to letters and large-scale copywriting projects.