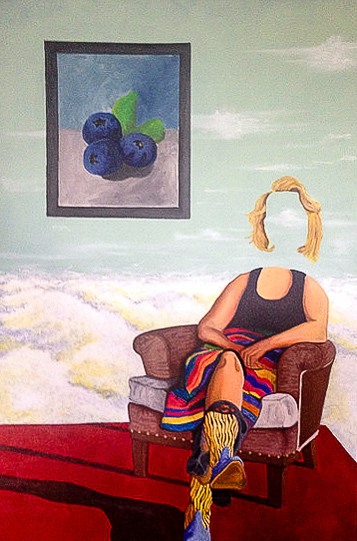 Pancreatic cancer is hard to find early. The pancreas is deep inside the body, so early tumors can’t be seen or felt by health care providers during routine physical exams. People usually have no symptoms until the cancer has already spread to other organs.

Screening tests or exams are used to look for a disease in people who have no symptoms (and who have not had that disease before). At this time, no major professional groups recommend routine screening for pancreatic cancer in people who are at average risk. This is because no screening test has been shown to lower the risk of dying from this cancer.