Cancer Below the Belt Founder 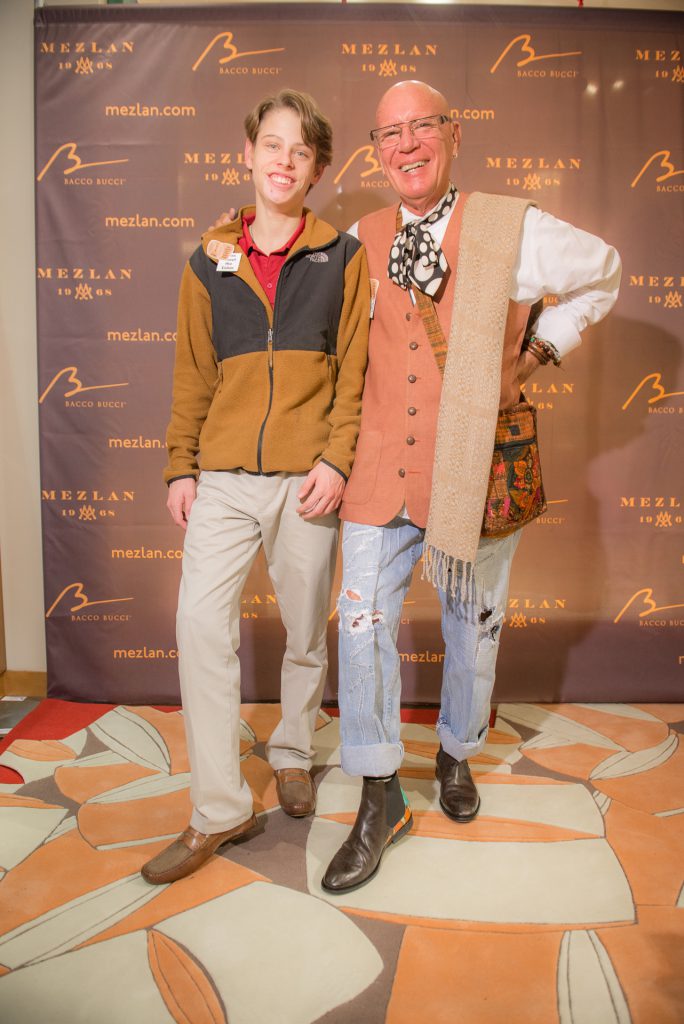 Kelly Gale Amen, born in 1949, is a native of Weatherford, Oklahoma. A graduate of the University of Oklahoma (BA), Kelly moved to Houston in 1972 to begin his professional design career. He started his own design business, KGA Inc., in 1974 and has been an influential participant in the Houston arts & design community for decades. He is a founding member of NSID/ASID.

Kelly’s work has been featured in all available media, from a feature on HGTV’s Extreme Homes to frequent highlights and features on his design projects in the local print press. His work is published in books and magazines distributed nationally.