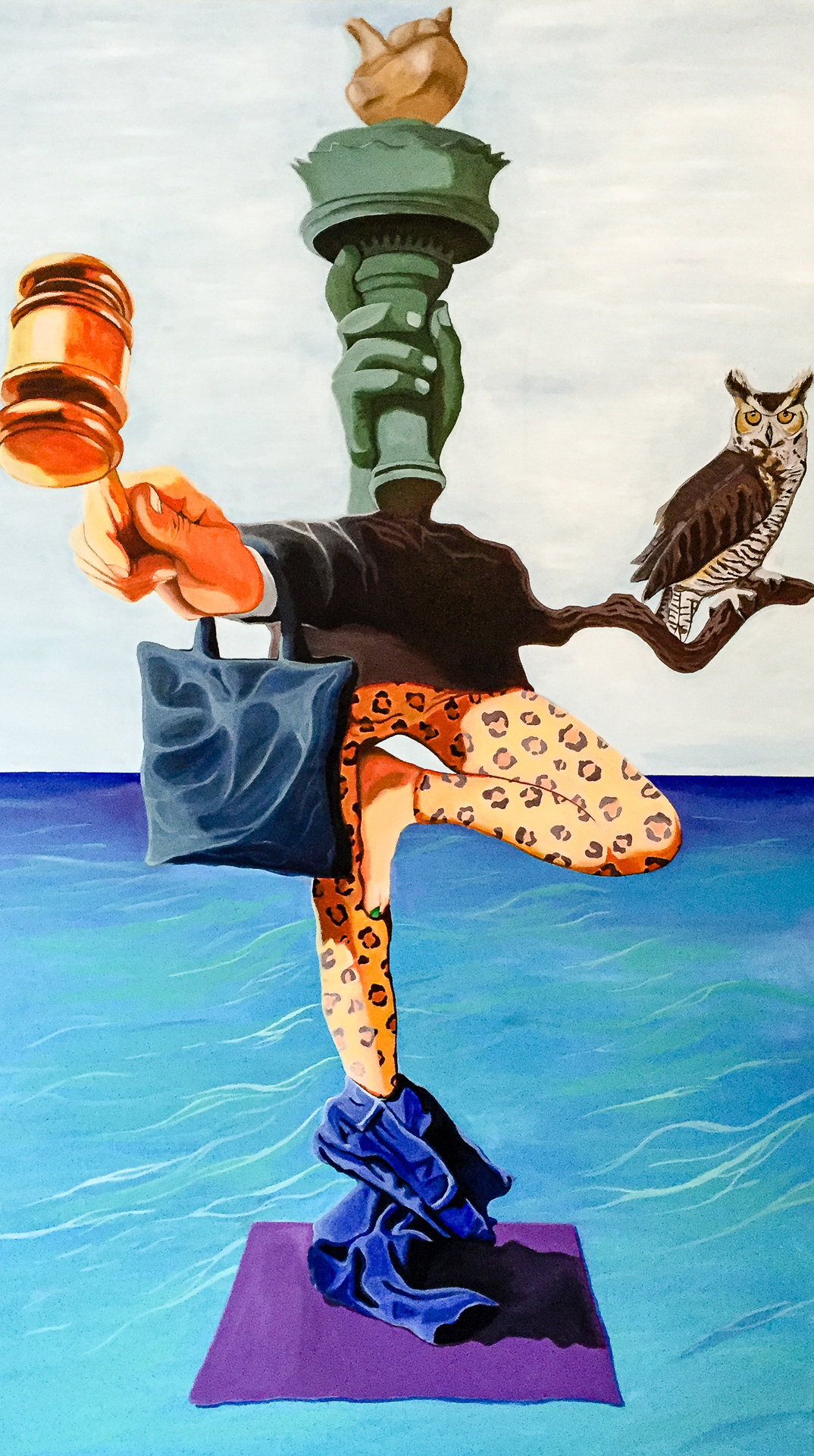 The uterus is a hollow organ, which is normally about the size and shape of a medium-sized pear.

Endometrial cancer is a type of cancer that begins in the uterus. The uterus is the hollow, pear-shaped pelvic organ in women where fetal development occurs.

After test results have been reviewed, your doctor will recommend one or more treatment options. The four basic types of treatment for women with endometrial cancer are:

Surgery is the main treatment for most women with this cancer. But in certain situations, a combination of these treatments may be used. The choice of treatment depends largely on the type of cancer and stage of the disease when it is found. Other factors could play a part in choosing the best treatment plan. These might include your age, your overall state of health, whether you plan to have children, and other personal considerations.

“No one need face cancer alone. We are here to provide support every step of the way, from the time you schedule a cancer test through recovery and beyond. We know what you are going through and we can put you in touch with others who can speak from experience. You are not alone. Call us anytime, 24 hours a day, 365 days a year, at 1-800-227-2345. We can help.”