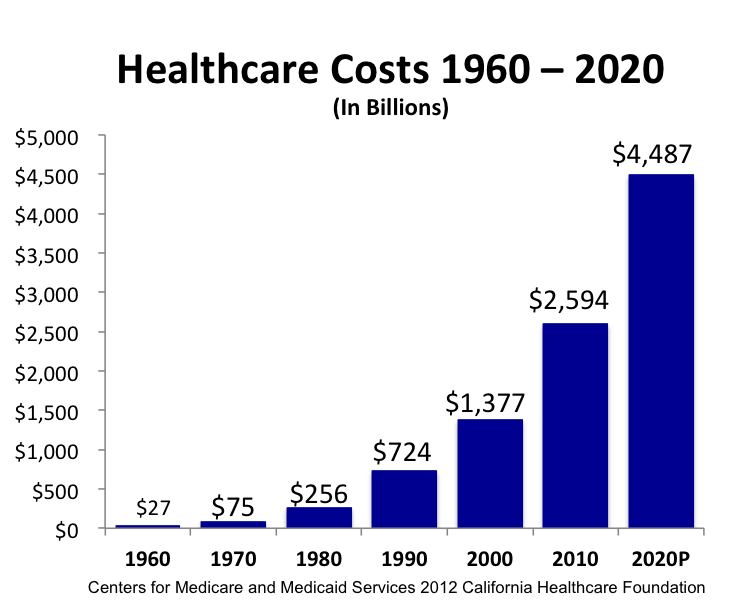 I’ve been trying to compose my thoughts on this subject for some time but wasn’t sure how to put my feelings into words. Let me begin by saying that the trends in healthcare today have become quite disturbing to me. The reason I feel this way is because I don’t believe there is very much incentive to find the cure for many of the diseases we as Americans suffer from. Most of these “lifestyle” diseases i.e., Obesity, Type II diabetes, heart disease, high blood pressure, arteriosclerosis, cancer and stroke, are caused by how we live our lives and namely what we’re exposing our bodies to, both inside and out. While it is our ultimate responsibility to know what is good for us we are being barraged with misinformation about what and how we should eat, drink, act, look, etc.

Healthcare prices keep on rising due to various reasons related to research and development of new technology and new drugs to treat all of these diseases, and the spread of these diseases to younger people in our country. Huge money is being made by all of these drug companies who develop these drugs. These drug companies are also responsible for testing them to measure the efficacy of these drugs weighed against the possible side effects of them. You only have to watch the many TV commercials advertising these drugs. I imagine that in order for these companies to be able to advertise, they must also disclose the possible side effects which are often numerous. It’s a travesty to me that drug companies are allowed to advertise to the general public with flowery ads depicting how much better your life would be if you took this or that drug and encourages you to “ask your doctor if so and so could be right for you”.

I don’t want to go as far as to say that there is a conspiracy to keep the public sick so that money can be made for insurance companies, hospital corporations, drug companies, huge agricultural companies, such as Cargill, Monsanto, and the like, but you do the math. Where is the incentive to tackle the one thing that could help to improve the health of the population?

When is it going to come to light that it’s the fuel (food) we put into our bodies? The food we eat is what becomes us and it is the food we eat that either heals us or makes and keeps us sick.

What I’m referring to are foods laden with pesticide residue, Roundup ready seed, chemicals used to increase shelf life and foods so processed that most of the nutrition is lost.

Until we educate the people about what’s happening with our food systems things will continue as they always have.

If you look at animals in nature you will see that they eat foods from their natural habitat and they don’t generally get sick, as a species. Man, however, has altered our food so much that most the the nutrition is lost in the processing of food and we don’t get the optimum benefit from the food. Obesity is driven by hunger and hunger comes because your body is hungry for nutrients that will make it run at its best. Eating processed foods robs the body of what it needs and hunger is again triggered because the body is starving for nutrients. Eating colorful fruits and vegetables,nuts and seeds, peas and beans, herbs and spices gives the body all the phytonutrients that our bodies crave. The foods that nature gives us give us all the nutrients we need to give us energy and keep our bodies running in top condition.

You only have to look at countries where the populations that were considered to be generally healthy  because of the indigenous diet of the general population. When a more “western” diet was introduced vis a vis fast food, their bodies responded by developing the same diseases that are prevalent here in the United States, such as obesity, high blood pressure, diabetes and heart disease..

I remember the slogan that Bill Clinton used when he was running for office. “It’s the economy, stupid!”

Today’s slogan coming from Washington should be, “It’s the food, stupid!”.

Search Cancer Below the Belt 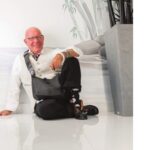 KGA and CBTB featured covers in the 2020 Social Book 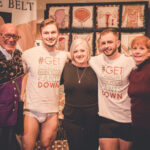 Cancer Below the Belt and KGA in the Houstonia Magazine 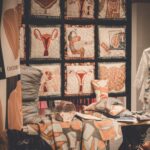