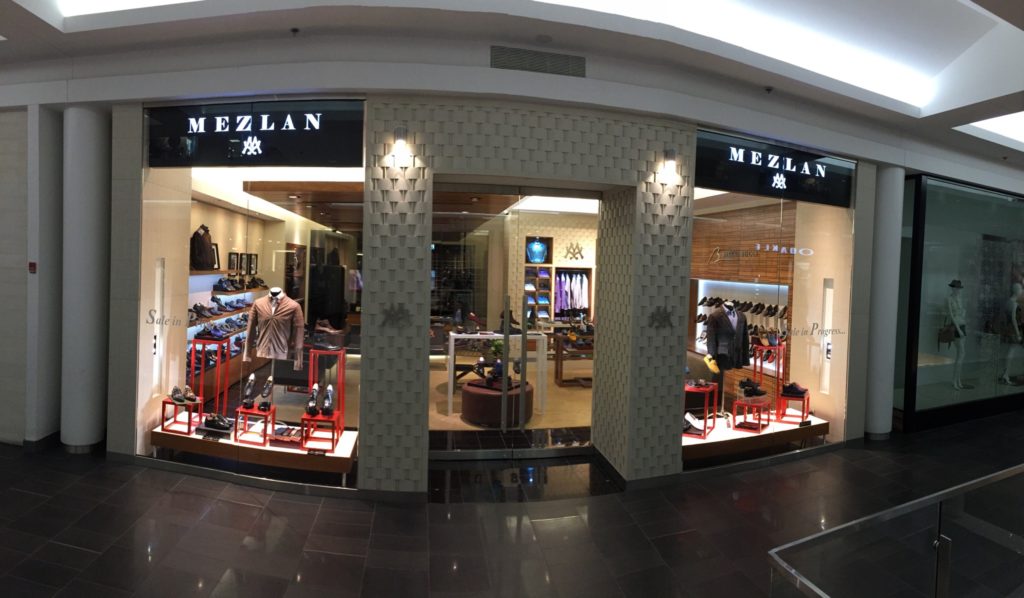 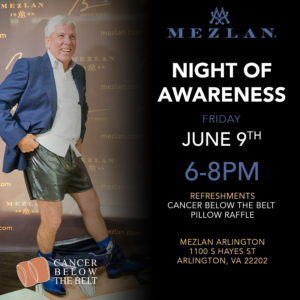 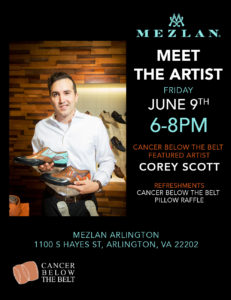 At the event, we held a raffle drawing where you could win one of the following items: 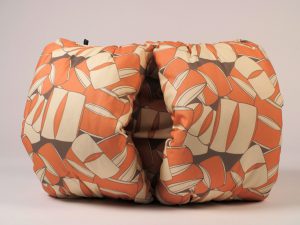 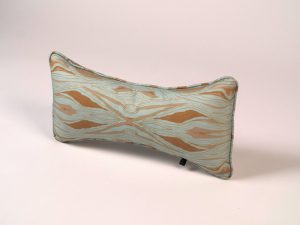 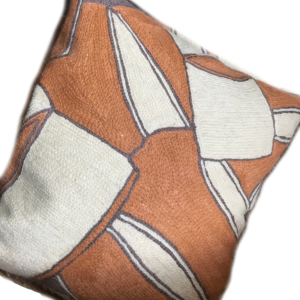