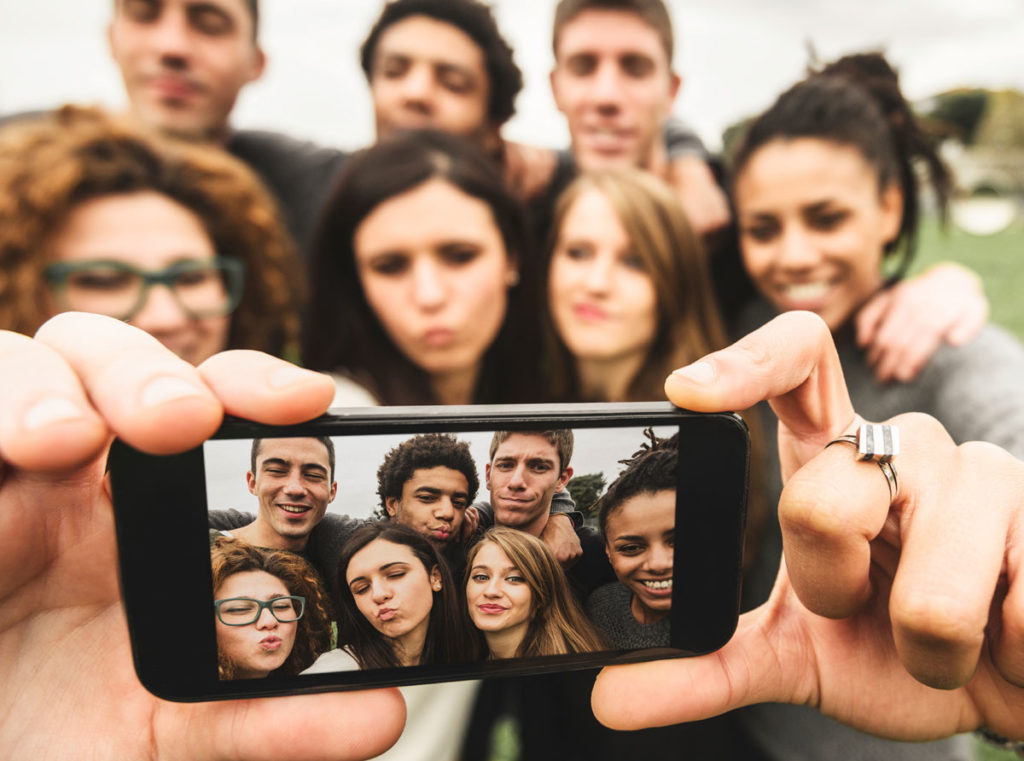 A new American Cancer society report indicates that Millenials are at greater risk for colon and rectal cancer as someone born in 1950. Read USA Today’s coverage below and check out colon cancer awareness page.

olon and rectal cancers have increased dramatically and steadily in millennials and Generation X adults in the United States over the past four decades, a study confirmed Tuesday.

While scientists have not pinpointed an exact cause, prime suspects include obesity, inactivity and poor diets, said researchers from the American Cancer Society, reporting in the Journal of the National Cancer Institute.

“Colorectal cancer had been thought a success story,” because overall rates have fallen as screening has increased among older adults, said lead researcher Rebecca Siegel. “But it appears that under the surface, the underlying risk for colorectal cancer is rising, and it is rising pretty quickly among young adults.”

Previous studies picked up increases in young adults, but the new study provided new age-group details from nearly 500,000 cases reported between 1974 and 2013.  For example, it found rectal cancer rates rose an average of 3.2% a year among people in their 30s, starting in 1983.

That means more people getting colon and rectal cancers today “are in their most productive years,” Siegel said.

“We are absolutely seeing this,” in cancer clinics, not only in the United States, but around the world, said Thomas Weber, a surgical oncologist who specializes in colorectal cancers and is a professor at the State University of New York Downstate Medical Center.

The latest data should “really raise the alarm,” he said.

Still, no health group recommends average-risk young adults get screening tests such as colonoscopies and stool testings. The cancer society will look at whether that should change, Siegel said. All screening tests come with potential harms, as well as benefits, she noted.

Right now, screening is recommended for adults over age 50 and for younger adults with certain genetic syndromes, gastrointestinal disorders or family histories. Because screening can catch polyps before they turn into cancer, it is the best explanation for falling colorectal cancer rates in older adults, Weber says.

Most young adults are tested only after symptoms develop, “and usually by the time you have symptoms, the disease is more advanced,” Siegel said.

Known risk factors for colon and rectal cancer include obesity, inactivity and diets high in red and processed meat and low in fruits, vegetables and whole grains. The new study did not look at those factors. But the fact that the increases occurred as the nation grew heavier suggests that “there are likely complex interactions going on between physical inactivity, unhealthy diets and excess body weight,” Siegel said.

Many young patients have no obvious risks, Weber said, so “we suspect there may be additional factors at play.”

Search Cancer Below the Belt 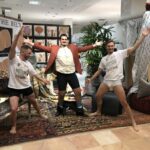 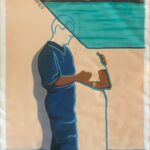 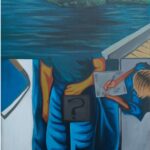